The TVLine-Up: What's Leaving, New and Returning the Week of June 23 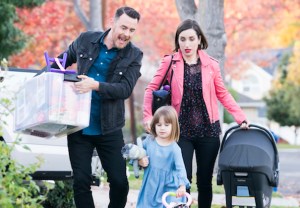 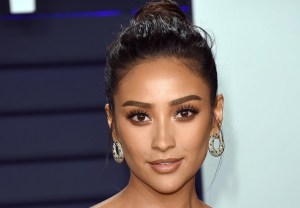 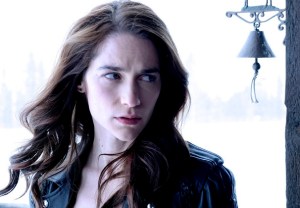 Someone, show Wynonna Earp the money! Production on Season 4 of the Syfy series has been delayed END_OF_DOCUMENT_TOKEN_TO_BE_REPLACED 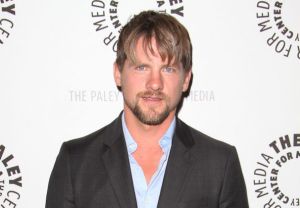 P.I. Thomas Magnum will be returning to Oahu with his buddy Rick, played by Zachary Knighton. END_OF_DOCUMENT_TOKEN_TO_BE_REPLACED