All Rise Preview: Luke Will Go Through 'His Own Awakening' in Season 2 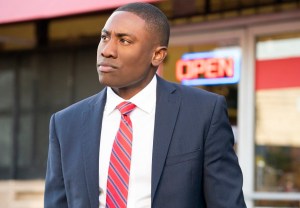 Judge Lola Carmichael isn’t the only one struggling with her role in the justice system on CBS’ All Rise. For former bailiff-turned-lawyer Luke Watkins, Season 2 will be a transformative journey. END_OF_DOCUMENT_TOKEN_TO_BE_REPLACED 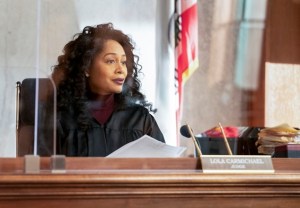 Warning: The following contains spoilers for All Rise‘s Season 2 premiere. Proceed at your own risk!

Surprise! All Rise‘s Season 2 premiere on Monday revealed that Lola is END_OF_DOCUMENT_TOKEN_TO_BE_REPLACED

All Rise Season 2 Will Test Lola and Mark's Friendship 'in a Huge Way' — Plus, Watch a Tense Sneak Peek 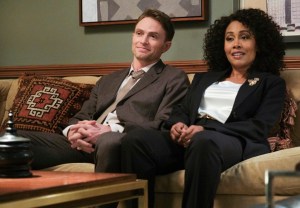 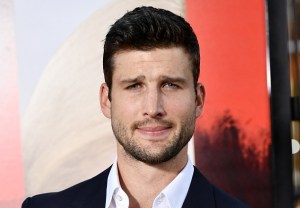 Enlisted alum Parker Young is re-enlisting: The actor will star as a military vet in the CBS comedy pilot The United States of Al, which counts Chuck Lorre (The Big Bang Theory) among its executive producers END_OF_DOCUMENT_TOKEN_TO_BE_REPLACED