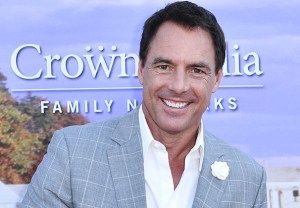 Hours after news broke that Mark Steines will no longer serve as co-host of Hallmark Channel’s Home & Family, his sudden departure was addressed on Friday’s episode — and it was quite a moment. END_OF_DOCUMENT_TOKEN_TO_BE_REPLACED

TVLine Items: Lewis Black in Madoff, Another Bachelor in Paradise and More 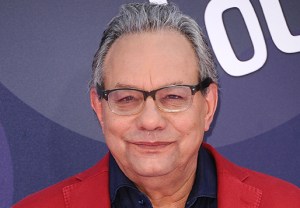