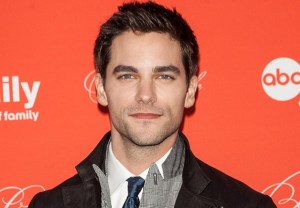 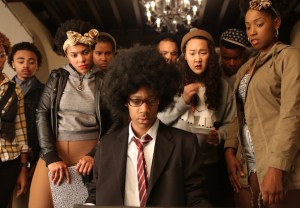 Another movie-to-TV adaptation is in the works — but this time, it’s coming from the indie world.