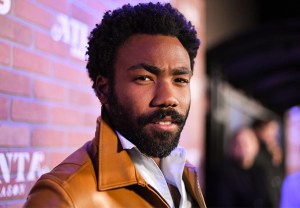 FXX may have scrapped plans for an animated series about the Marvel character Deadpool, but that certainly isn’t the last you’re going to hear about it. END_OF_DOCUMENT_TOKEN_TO_BE_REPLACED 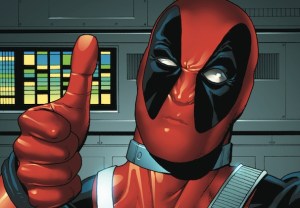 Wade Wilson will not be making the leap to basic cable after all.

Wade Wilson is so touching himself tonight, after hearing this news.