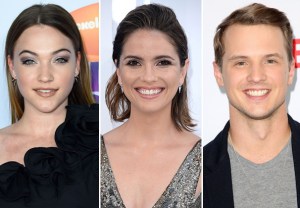 The actress will star opposite The Mayor‘s Brandon Micheal Hall in the CBS dramedy pilot God Friended Me, from Flash producer Greg Berlanti END_OF_DOCUMENT_TOKEN_TO_BE_REPLACED 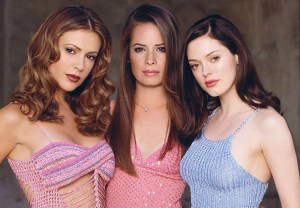 That infamous Charmed reboot has returned to The CW’s radar, earning the pilot order that eluded it last year at this time.