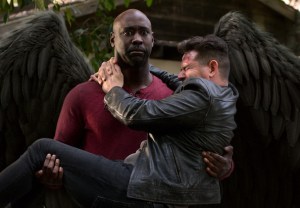 Lucifer returns with the back half of its penultimate season on Friday, May 28 — and here to start getting you amped up for those eight new episodes (as well as the Netflix’s drama’s final season) is OG cast member DB Woodside. END_OF_DOCUMENT_TOKEN_TO_BE_REPLACED

Performer of the Week: Lewis Reeves 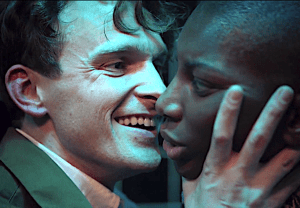 THE SHOW | HBO’s I May Destroy You

Lucifer's DB Woodside Weighs In on How Season 4 Quietly, and Then Quite Clearly, Tackled Issues of Race 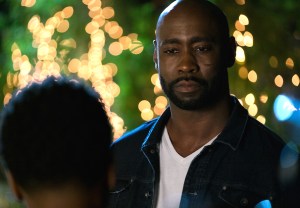 The following contains major spoilers from Season 4, Episode 6 of Lucifer (now on Netflix), plus thematic spoilers from Episode 8.

Not long into Lucifer Season 4, Amenadiel is END_OF_DOCUMENT_TOKEN_TO_BE_REPLACED