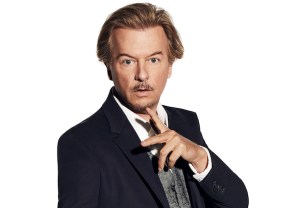 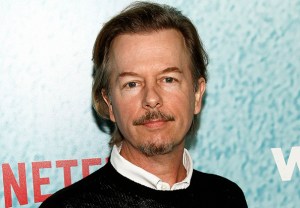 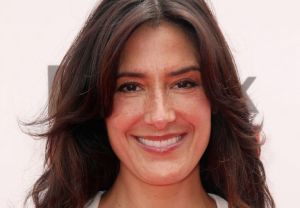 Shameless‘ Ian has his work cut out for him at his new job. 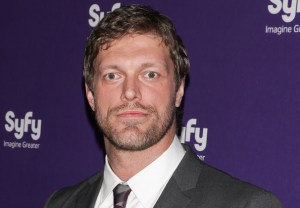 The actor will recur on Season 5 of Vikings as Ketill Flatnose, a fierce and brave warrior END_OF_DOCUMENT_TOKEN_TO_BE_REPLACED 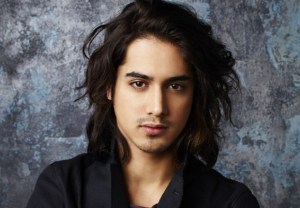 ABC Family’s Twisted may be in limbo, but star Avan Jogia still rules. 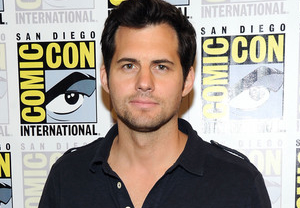 CSI is getting an Unexpected visit from Kris Polaha. 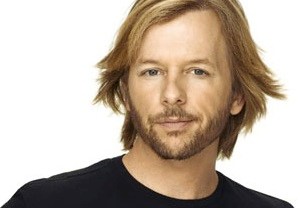 David Spade is about to experience Bad Management.

The Rules of Engagement star has been cast as a lead in ABC’s comedy pilot, TVLine has learned. END_OF_DOCUMENT_TOKEN_TO_BE_REPLACED