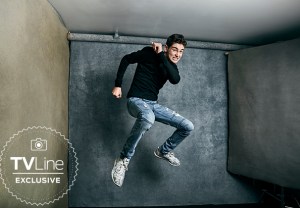 This spring presented “a very rocky road” for David Mazouz, as he awaited word on the fate of Gotham.

As rumors swirled that the Fox series would be cancelled, and thus finished with its Season 4 finale END_OF_DOCUMENT_TOKEN_TO_BE_REPLACED 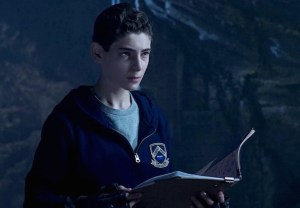 Having been reluctantly spirited out of town after that rigamarole with Theo Galavan and the batty Order of St. Dumas, Gotham‘s young Bruce Wayne will resume the search for his parents’ killer this Monday. END_OF_DOCUMENT_TOKEN_TO_BE_REPLACED 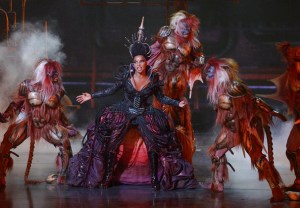 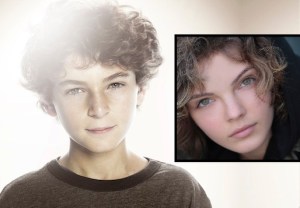