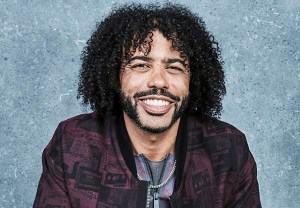 Snowpiercer Ordered to Series at TNT 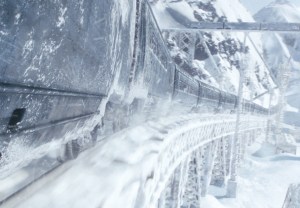 The cabler has handed a 10-episode series order to the futuristic thriller, which is based on the acclaimed 2013 film of the same name. END_OF_DOCUMENT_TOKEN_TO_BE_REPLACED

Snowpiercer: Hamilton's Daveed Diggs to Star in TNT Pilot Based on 2013 Film 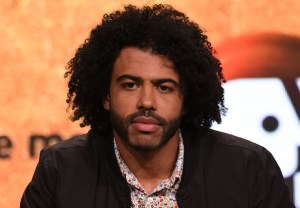 One of Hamilton‘s founding fathers is set to explore a bleak future. 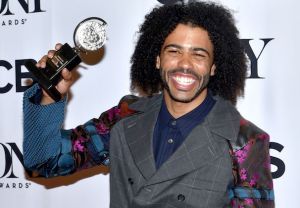 black-ish is adding Hamilton‘s Thomas Jefferson to its family tree.

Tony winner Daveed Diggs, who last week exited the Broadway phenomenon, is joining the third year sitcom in the recurring role of END_OF_DOCUMENT_TOKEN_TO_BE_REPLACED 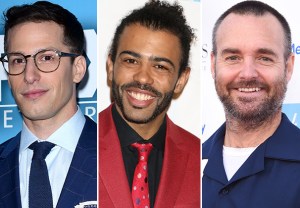 Following on the success of their tennis satire 7 Days in Hell, Andy Samberg and Murray Miller’s next HBO mockumentary project will take on doping in the world of professional cycling. END_OF_DOCUMENT_TOKEN_TO_BE_REPLACED