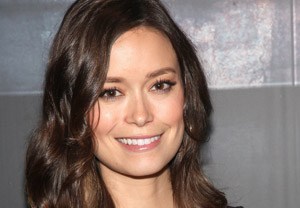 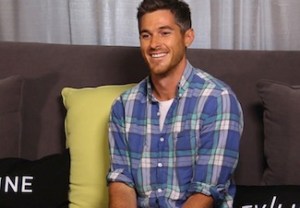 ABC’s 666 Park Avenue, premiering this fall (Sundays at 10/9c), may be a bit scary and supernatural-themed, but for Dave Annable it marks a chance to show off his pearly whites.

“It was the first time I’ve gotten to smile in five years,” the actor jokes in TVLine’s Comic-Con suite, alluding to his run as Brothers & Sisters‘ always-anxious Justin. END_OF_DOCUMENT_TOKEN_TO_BE_REPLACED 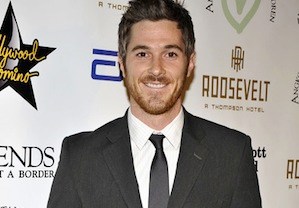 The thriller, based on the Gabriella Pierce book series of the same name, centers on END_OF_DOCUMENT_TOKEN_TO_BE_REPLACED