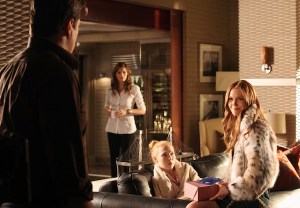 It’s not easy being Richard Castle, as this pair of video sneak peeks from the next new episode of ABC’s Castle (airing Jan. 7) makes quite clear. END_OF_DOCUMENT_TOKEN_TO_BE_REPLACED

Castle‘s Rick and Kate will have their hands full — personally and professionally — judging by this batch of photos from the ABC drama’s next new episode airing Jan. 7. END_OF_DOCUMENT_TOKEN_TO_BE_REPLACED

Scandal's Darby Stanchfield on Abby Betraying Olivia: 'Something Is Going to Get Handled!' 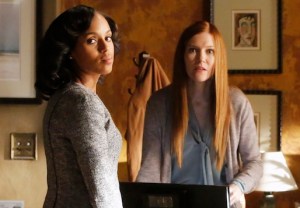 Life has some basic rules. Don’t run with scissors. Don’t open milk on the “illegal” side. And don’t go behind Olivia Pope’s back. And yet that is precisely what Scandal‘s Abby has done, slipping bed buddy David Rosen intel that proves his adversary is out to torpedo his investigation into the Cytron bombing and its connection to Doyle Energy. As Season 2 of the ABC drama continues tonight at 10/9c, TVLine invited Darby Stanchfield to END_OF_DOCUMENT_TOKEN_TO_BE_REPLACED 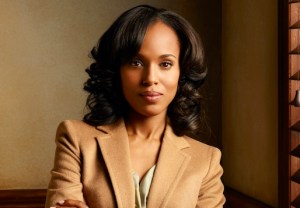 Looking for an in-depth preview of Shonda Rhimes’ fixer drama? It’s been handled.