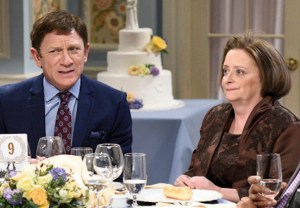 What do Elizabeth Warren, Debbie Downer and James Bond have in common? They all popped up in some of Saturday Night Live‘s most memorable sketches this weekend — some for better… and some for worse. END_OF_DOCUMENT_TOKEN_TO_BE_REPLACED 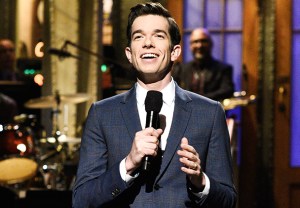 Who’s up for another trip to the Bodega Bathroom?

Daniel Craig Hosts Saturday Night Live: What Were the Best and Worst Sketches? 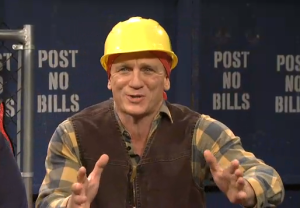 He may play 007 on the big screen, but Daniel Craig only needed one of those digits — a giant zero — to sum up his hosting gig on this week’s Saturday Night Live. Combined with Seth MacFarlane’s fantastic season premire, and Joseph Gordon-Levitt’s uninspiring followup, SNL now sports a 1-2 record for Season 38.

Craig started off on a decent note with END_OF_DOCUMENT_TOKEN_TO_BE_REPLACED