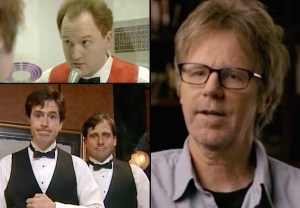 Teaming Dana Carvey, red-hot off his Emmy-winning Saturday Night Live run, with the likes of Steve Carell, Stephen Colbert and Louis C.K. sounds like a comedy grand slam. ABC’s The Dana Carvey Show however was sent to the showers after just a handful of 1996 airings END_OF_DOCUMENT_TOKEN_TO_BE_REPLACED 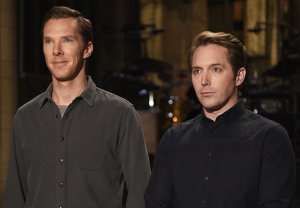 To paraphrase the iconic Church Lady, that was anything but special. 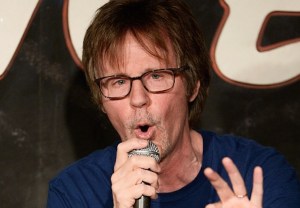 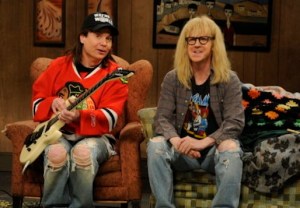 Dana Carvey returned to the SNL stage last night with heaping portions of nostalgia (Wayne’s World!) and a mixed bag of skits that ranged from pretty darn funny (Church Lady railing against the Kardashians, fawning over a certain floppy-haired pop star) to downright disastrous (an opening monologue/musical number I thought would never end). END_OF_DOCUMENT_TOKEN_TO_BE_REPLACED 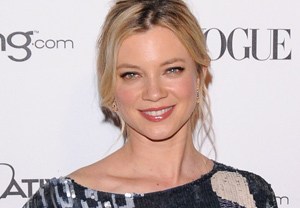 What else is transpiring in TV land? Well…. END_OF_DOCUMENT_TOKEN_TO_BE_REPLACED