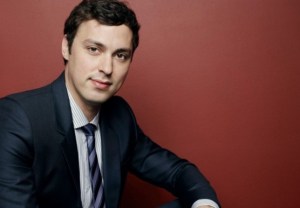 Dr. Sweets is apparently getting a little restless in heaven. 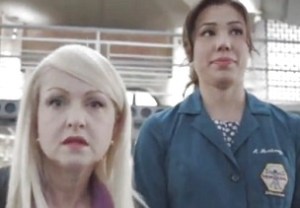 For Bones‘ 150th episode, airing next Monday (Fox, 8/7c), the hit series turns things on its head and explores a murder investigation from the point of view of the victim. But in an effort to really get inside the mind of the deceased, the team once again summons iconic ’80s She Bopper Cyndi Lauper as psychic Avalon. END_OF_DOCUMENT_TOKEN_TO_BE_REPLACED 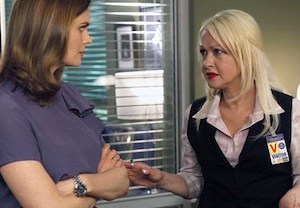 An upcoming Bones episode promises to be so unusual, and not just because it marks the return of Cyndi Lauper‘s recurring psychic Avalon Harmonia. END_OF_DOCUMENT_TOKEN_TO_BE_REPLACED 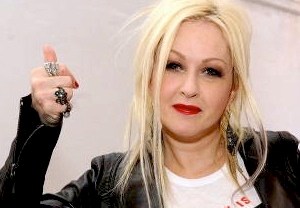 WE tv just wants to have fun — and they’re doing so with an all new show starring Cyndi Lauper.

Set to debut this summer, the 12-episode docu-series END_OF_DOCUMENT_TOKEN_TO_BE_REPLACED