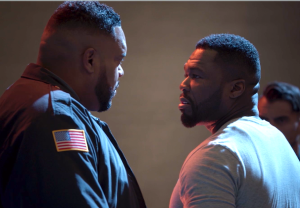 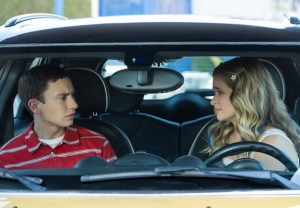 Power Burning Q: How Does the Jimenez Cartel Procure So Many La Araña Cards? TVLine Investigates 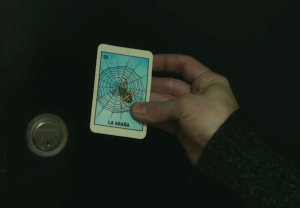 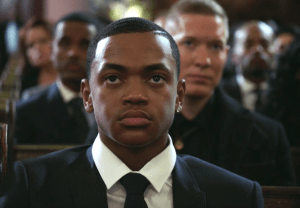 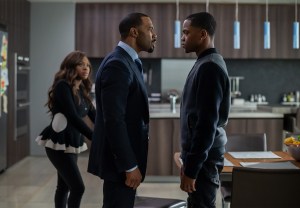 You’d think that seeing your sister shot dead, then murdering her killer and scrambling to clean up the aftermath might be enough to make a teenager reconsider his choices in life. END_OF_DOCUMENT_TOKEN_TO_BE_REPLACED

Power Season 4: Ghost Behind Bars, Kanan on the Attack and More Scoop 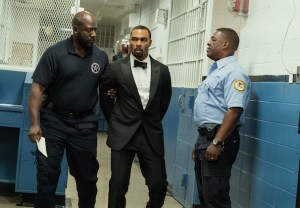 Not that we’re that surprised, but orange really isn’t Ghost’s color.*

And yet the Power protagonist finds himself END_OF_DOCUMENT_TOKEN_TO_BE_REPLACED