Quotes of the Week: Bates Motel, TWD, Scorpion, The Voice, Oscars and More 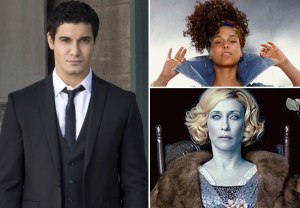 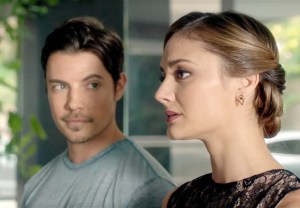 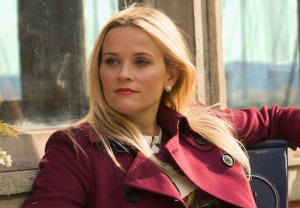 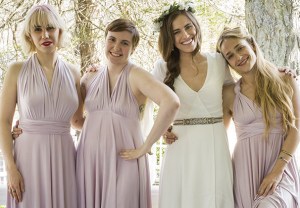 Get ready for one last outing with the Girls.