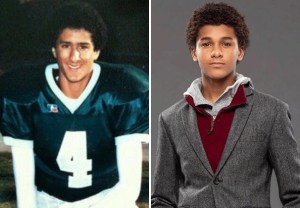 Netflix is quickly becoming Jaden Michael‘s home field. The actor, who recently battled the undead in the Lorne Michaels comedy Vampires vs. the Bronx, has been tapped to play Colin Kaepernick END_OF_DOCUMENT_TOKEN_TO_BE_REPLACED 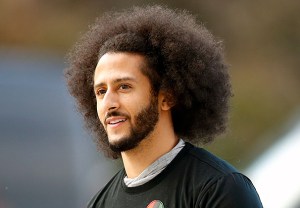 Netflix will tackle the early life of Colin Kaepernick for its next project: The streamer has ordered Colin in Black & White, a limited series based on the athlete and activist’s teenage years, TVLine has learned. END_OF_DOCUMENT_TOKEN_TO_BE_REPLACED