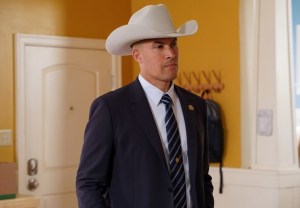 Captain James’ outlook is looking dire on this Thursday’s Walker (The CW, 8/7c). After being shot, the leader of the Texas Rangers lands in the hospital, where his prognosis is a “roller coaster” END_OF_DOCUMENT_TOKEN_TO_BE_REPLACED 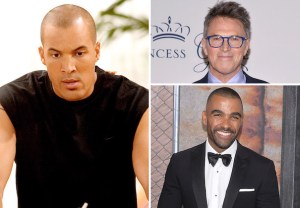 The Game is back on, and now we know exactly when new episodes will arrive.

The Game: Football Series' Revival Is Moving From The CW to Paramount+ 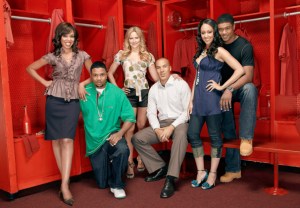 The Game is switching homefields (again)! A revival of the hour-long dramedy has been greenlit at Paramount+, ViacomCBS announced Wednesday during an investor presentation. END_OF_DOCUMENT_TOKEN_TO_BE_REPLACED 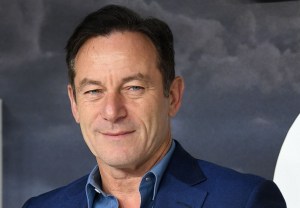