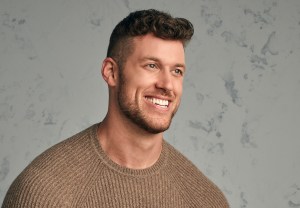 The (already leaked) news is out: The Bachelor has officially named recently booted Bachelorette contestant Clayton Echard as the star of the upcoming Season 26, TVLine has learned. END_OF_DOCUMENT_TOKEN_TO_BE_REPLACED

The Bachelor: Newcomer Clayton Echard to Star in Season 26 (Report) 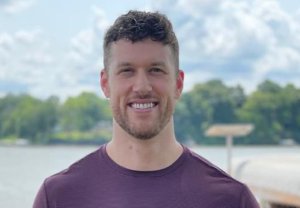 Looks like we know who the next star of The Bachelor will be… even if we don’t know him yet.