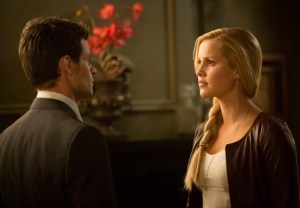 On Thursday’s Vampire Diaries, the CW series unveils its potential spin-off, The Originals (airing at 8/7c).

But while Klaus is away having adventures in the Big Easy, his sister Rebekah is back in Mystic Falls harboring some serious anger towards her brother. END_OF_DOCUMENT_TOKEN_TO_BE_REPLACED 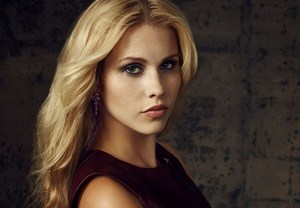 Another member of the family has joined The Vampire Diaries‘ potential spin-off, The Originals. 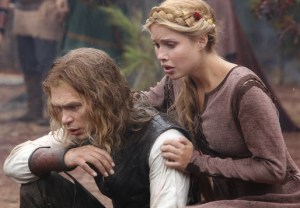 Flashback-crazed The Vampire Diaries is doing the time warp again.

This week’s episode (airing Thursday at 8/7c on The CW) travels back 1,000 years to Viking times and, not surprisingly, the hour promises to be a mythological bonanza. END_OF_DOCUMENT_TOKEN_TO_BE_REPLACED 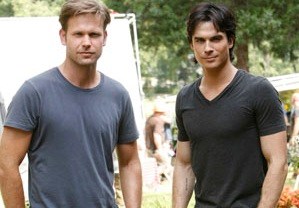 We’ve already shared with you plenty about this Thursday’s stellar installment of The Vampire Diaries (The CW, 8/7c), and now TVLine has an exclusive look at what went down behind-the-scenes of “Disturbing Behavior.” In a word: pretty. END_OF_DOCUMENT_TOKEN_TO_BE_REPLACED