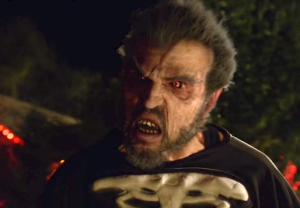 You never forget your first time– especially if make-believe fur, claws and fangs are involved. 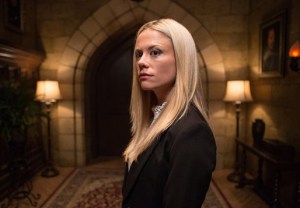 Proud, because she had nabbed a small part on HBO’s The Mind of the Married Man while she was still in college. And loud, because… well, we’ll let her tell it. END_OF_DOCUMENT_TOKEN_TO_BE_REPLACED 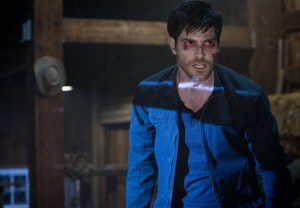 For a while, we’ve been hearing about the horrible, terrible, no good, very bad thing Grimm‘s Nick does while under Baron Samedi’s zombie spell. 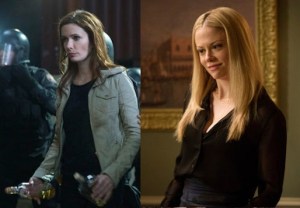 TVLine caught up with stars Bitsie Tulloch and Claire Coffee, who gave us the lowdown on what to expect from the supernatural series’ third season premiere (Friday at 9/8c on NBC). END_OF_DOCUMENT_TOKEN_TO_BE_REPLACED 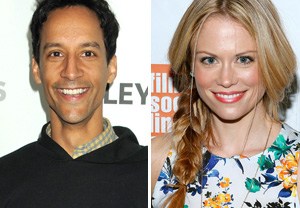 TVLine has learned that the Community star is one of several guest stars on board for Royal Pains‘ upcoming fifth season (bowing June 12). END_OF_DOCUMENT_TOKEN_TO_BE_REPLACED 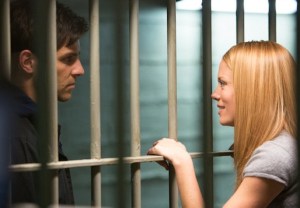 Adalind brings her brand of hex appeal back to Portland in Friday’s Grimm (NBC, 9/8c), and the shrewd Ms. Schade more than makes up for time missed.

“After losing her powers, instead of using her forces for good, she decides to use her forces for even more evil,” Claire Coffee, who plays the former hexenbiest, says with a laugh. END_OF_DOCUMENT_TOKEN_TO_BE_REPLACED 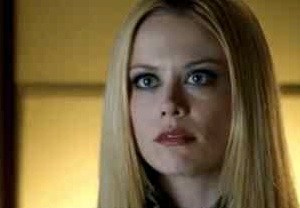 Bad news for Nick: Adalind is here to stay!