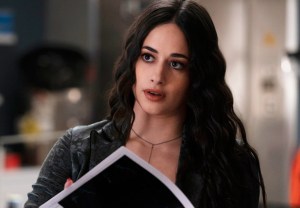 Roswell, New Mexico‘s fourth season wasn’t originally supposed to be its last, but based on the events of Monday’s premiere, you’d have thought that was the plan all along. END_OF_DOCUMENT_TOKEN_TO_BE_REPLACED 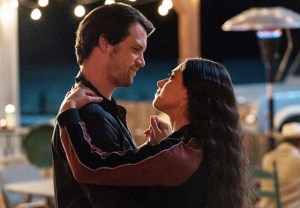 Roswell, New Mexico saved its biggest Season 3 surprise for the tail end of Monday’s two-part finale, culminating in a final moment that was both unexpected and unreal. END_OF_DOCUMENT_TOKEN_TO_BE_REPLACED