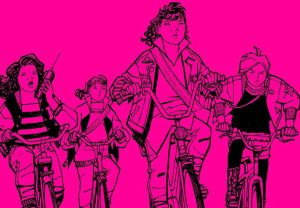 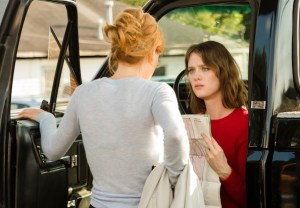 The following contains spoilers from the series finale of AMC’s Halt and Catch Fire.

Joe MacMillan once said, “Computers aren’t the thing. They’re the thing that gets us to the thing.” Because for him, it was never about the technology. It was about END_OF_DOCUMENT_TOKEN_TO_BE_REPLACED 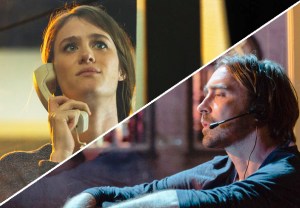