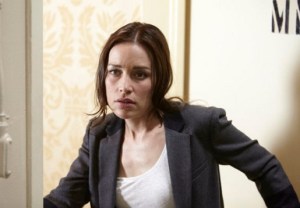 Below, executive producers Chris Ord and Matt Corman discuss how ex-lovebirds Annie and Auggie are dealing with their new situation, and address one big question: Can she — or does she even want to — come home? END_OF_DOCUMENT_TOKEN_TO_BE_REPLACED 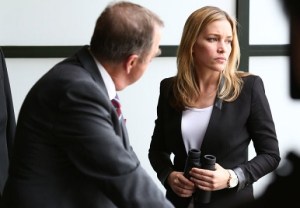 Warning: The following contains spoilers from Tuesday’s midseason finale of Covert Affairs. If you have yet to watch, avert your eyes now. Everyone else, proceed…

Desperate times call for desperate measures, and that was certainly the case on Tuesday’s Covert Affairs, which saw a framed Annie END_OF_DOCUMENT_TOKEN_TO_BE_REPLACED 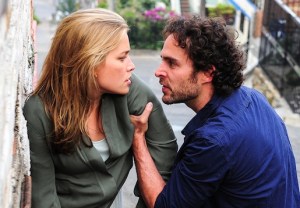 Warning: The following contains major spoilers from Tuesday’s season premiere of Covert Affairs. Proceed at your own risk! 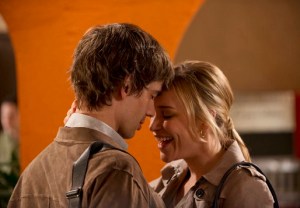 Pals/colleagues Annie and Auggie are finally taking the next step in their relationship, but both of them being members of the CIA — aka trained liars — throws a few wrenches into their new romance. Plus, they’re not the only ones hiding something major. END_OF_DOCUMENT_TOKEN_TO_BE_REPLACED 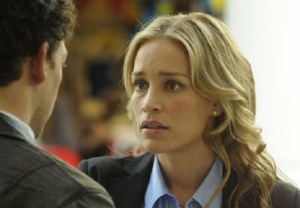 WARNING: The following contains spoilers for Tuesday’s episode of Covert Affairs — and beyond. If you have yet to watch, avert your eyes now. Everyone else, you may proceed….

USA Network’s Covert Affairs made an unexpected move in this Tuesday night’s episode, packing a season finale-sized twist into a regular installment. END_OF_DOCUMENT_TOKEN_TO_BE_REPLACED 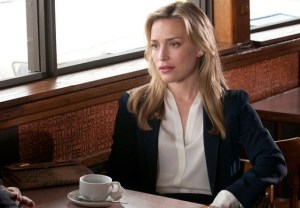 “We’ve always thought about Season 3 as Annie’s teenage years,” says executive producer Matt Corman, which means we’re about to see her give in to some adolescent impulses. After all, Corman notes, teenagers tend to “push boundaries… and also act a little bit frisky and maybe act out.” 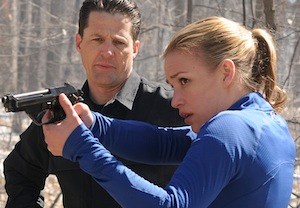 Make sure your clearance levels are up to snuff, because USA Network’s Covert Affairs is about to take viewers inside the “unknowable part of the CIA,” this Tuesday at 10/9c.

In the spy series’ July 2010 pilot, Annie (played by Piper Perabo) was pulled out of CIA training early, but she’ll get the chance to revisit “The Farm” for a mission, while making some new friends… and enemies. END_OF_DOCUMENT_TOKEN_TO_BE_REPLACED 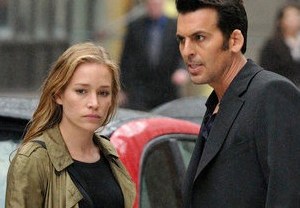 Annie Walker can kick butt, but that doesn’t mean things will be any easier for the spy gal in the second season of USA Network’s Covert Affairs (Tuesdays, 10/9c). In addition to handling her high-pressure, high stakes job as a CIA agent, Annie (played by Piper Perabo) also must come to terms with beau Ben’s latest vanishing act, a sister who may go from clueless to curious, and the return of a frenemy (Sleeper Cell‘s Oded Fehr). Series creators Chris Ord and Matt Corman spoke with TVLine about filming in Paris for this week’s adventure, Annie’s busy love life, and more. END_OF_DOCUMENT_TOKEN_TO_BE_REPLACED