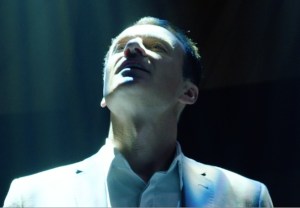 Members of the Childhood’s End cast have seen Game of Thrones vet Charles Dance on set — they just haven’t seen him. END_OF_DOCUMENT_TOKEN_TO_BE_REPLACED

Syfy Sets Dates for Childhood's End Adaptation and The Expanse 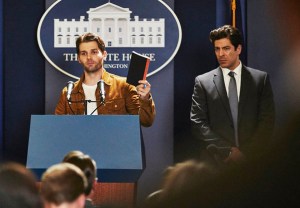 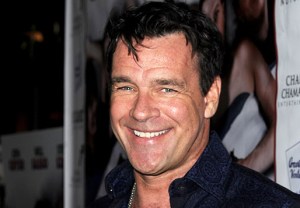 Former JAG star David James Elliott is returning to the network he once called home. END_OF_DOCUMENT_TOKEN_TO_BE_REPLACED 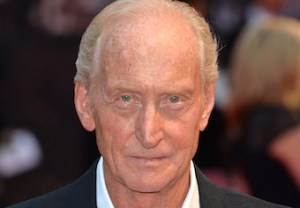 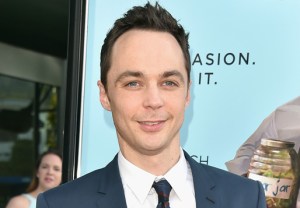