The Chase Is Back On... On Saturdays 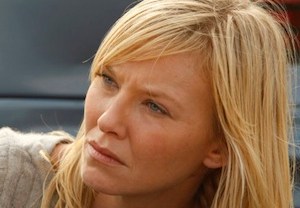 “Boots” is back! For a short spell, at least. 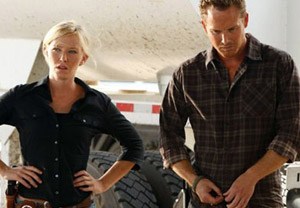 NBC has officially pulled Chase from its lineup after weeks up plummeting ratings, most recently in its new Wednesdays-at-9 time slot. (A solid Minute to Win It lead-in couldn’t even boost their numbers.) But at least Chase isn’t alone END_OF_DOCUMENT_TOKEN_TO_BE_REPLACED 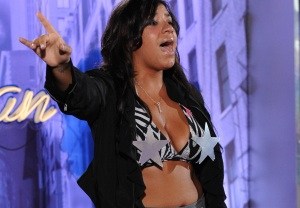 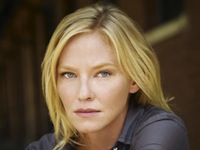 NBC has reduced the order to freshman procedural Chase by four episodes, from a full-season 22 to 18.

Chase, from Warner Bros. TV and Bruckheimer TV, was the lowest-rated NBC series to snag a full-season pickup last month but many believed END_OF_DOCUMENT_TOKEN_TO_BE_REPLACED