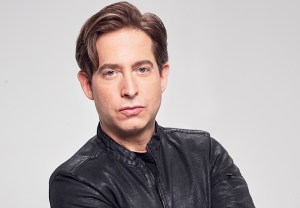 The Four: Battle for Stardom could be down a judge when the Fox reality singing competition airs its live finale on Feb. 8. END_OF_DOCUMENT_TOKEN_TO_BE_REPLACED 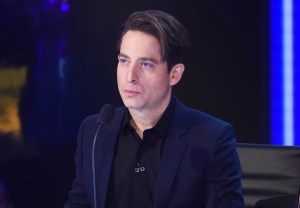 And then there were three?

Less than two weeks before The Four‘s Season 1 finale, Fox is facing a big decision regarding Judge No. 4 Charlie Walk after one of the music executive’s former colleagues accused him of sexual misconduct. END_OF_DOCUMENT_TOKEN_TO_BE_REPLACED