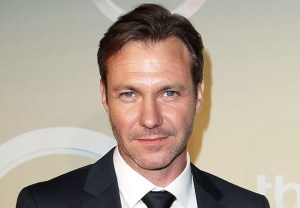 Bosch is putting the Transporter in charge of its drug dealings: The Amazon drama has cast Chris Vance — who starred in the small-screen Transporter series — to recur during Season 5 as END_OF_DOCUMENT_TOKEN_TO_BE_REPLACED 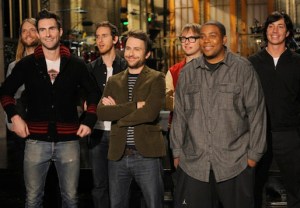 As It’s Always Sunny in Philadelphia powers through its seventh season, it’s no surprise that star Charlie Day was as polished as a urethane bowling ball in his SNL hosting debut. The winsome actor played deadpan and delirious at just the right moments, and he was well served by END_OF_DOCUMENT_TOKEN_TO_BE_REPLACED 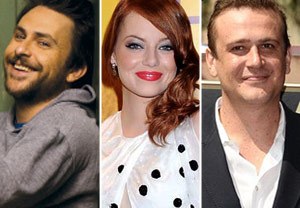 You probably couldn’t find three films more tonally disparate than Horrible Bosses, The Help, and The Muppets, but their respective stars will all have something in common after they handle Saturday Night Live hosting duties during the month of November: END_OF_DOCUMENT_TOKEN_TO_BE_REPLACED