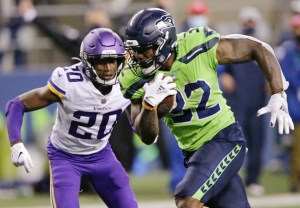 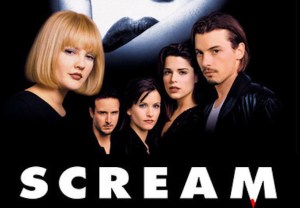 Scream, Clueless and Star Trek Beyond are among the CBS Sunday Night Movies on tap for the network’s second wave of the revived franchise. In turn, Big Brother‘s END_OF_DOCUMENT_TOKEN_TO_BE_REPLACED 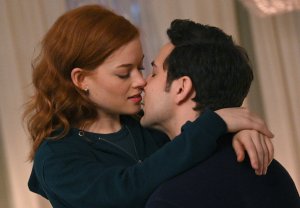 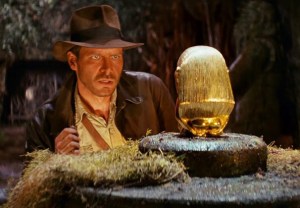 CBS is turning to some big-screen classics for help with its current small-screen crisis. END_OF_DOCUMENT_TOKEN_TO_BE_REPLACED