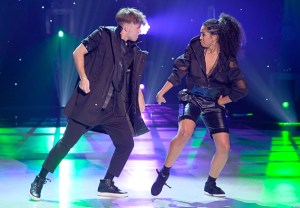 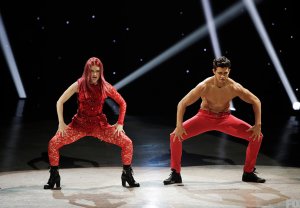 So You Think You Can Dance has cheated death yet again.

Fox is putting last season’s ill-conceived miniature reboot behind it and renewing the competition series for Season 14. And it’s wisely going back to its original formula END_OF_DOCUMENT_TOKEN_TO_BE_REPLACED

So You Think You Can Dance: Season 12's Judges (and Mentors) Get Glam! 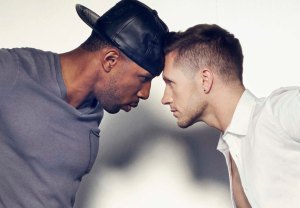 It’s the promise of a new day as So You Think You Can Dance enters its 12th season (Monday, June 1 at 8/7c on Fox) — and yes, of course, that’s a reference to Paula Abdul’s delectable 1991 chart-topper. END_OF_DOCUMENT_TOKEN_TO_BE_REPLACED 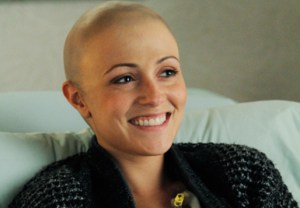 The suspense is over, fans of Chasing Life and Switched at Birth. 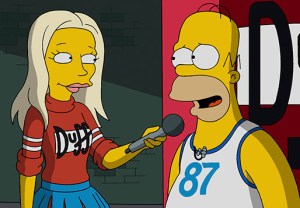 The search for a new Duffman on Sunday’s The Simpsons (Fox, 8/7c) brings a bevy of familiar voices to Springfield — including one not heard on the show in more than 20 years. END_OF_DOCUMENT_TOKEN_TO_BE_REPLACED 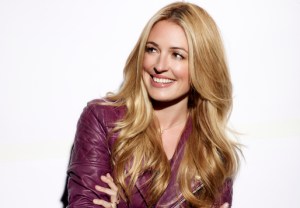 “Has anybody ever said ‘No, thank you’ to being on The Simpsons?” wonders a giggling Cat Deeley. “Maybe Saddam Hussein turned around and said ‘No.’ Like, if you were a terrible dictator, you might not want to open that Pandora’s box.” END_OF_DOCUMENT_TOKEN_TO_BE_REPLACED 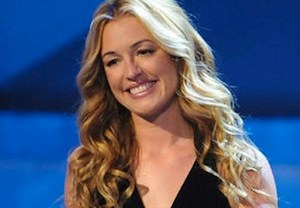 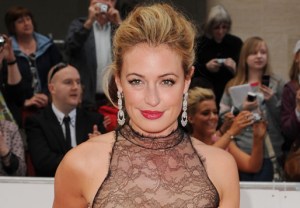 For several years running, reality TV junkies have lamented Emmy’s outrageous snub of So You Think You Can Dance host Cat Deeley in the Outstanding Reality-Show Host category. Last Thursday, however, the oversight was finally remedied, as Deeley found herself scoring her very first nomination alongside Survivor‘s Jeff Probst, American Idol‘s Ryan Seacrest, The Amazing Race‘s Phil Keoghan, and Dancing With the Stars‘ Tom Bergeron. We caught up with Deeley this week to talk about how she’ll approach her big red-carpet moment, why she’s rooting for Ryan Seacrest to beat her in her own category, and which Happy Days character she emulated when she first got word of her nomination. END_OF_DOCUMENT_TOKEN_TO_BE_REPLACED 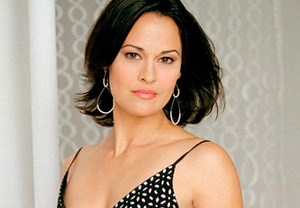