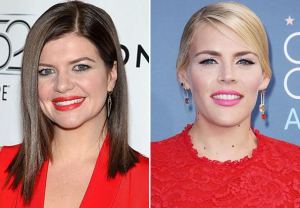 Dream teams don’t get any dreamier than this. 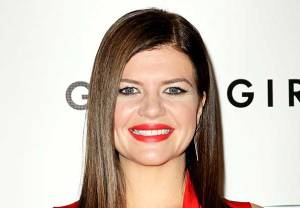 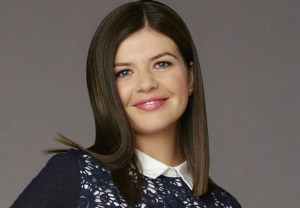 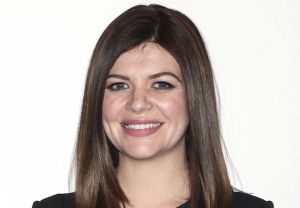 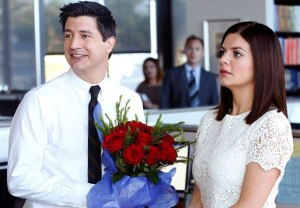 If you’re hoping to see some of Hollywood’s biggest celebrities on NBC’s fall comedy Marry Me (premiering Oct. 14), stars Casey Wilson and Ken Marino have some bad news. 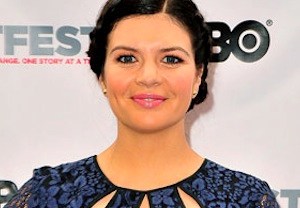 NBC is saying “I do” to Happy Endings vet Casey Wilson. END_OF_DOCUMENT_TOKEN_TO_BE_REPLACED 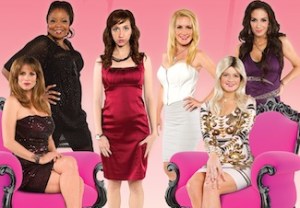 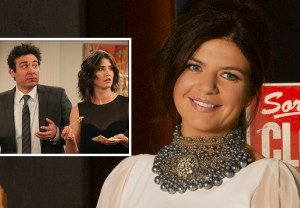 How I Met Your Mother has landed a simply a-mah-zing guest star.

Happy Endings‘ Casey Wilson has signed on to appear in the CBS comedy’s May 13 season finale, TVLine has confirmed. END_OF_DOCUMENT_TOKEN_TO_BE_REPLACED

Happy Endings Exclusive: Who's Playing Penny's Dad? (Hint: He Once Controlled the Universe) 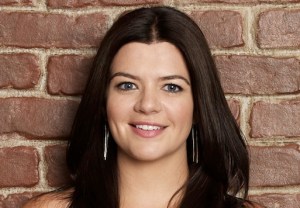 Happy Endings is about to ID the guy (at least partly) responsible for Penny’s considerable man issues: her dad! 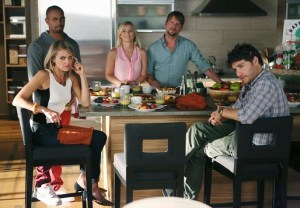 Happy Endings is back for Season 3 this Tuesday (ABC, 9/8c), and while the show is still as hilarious as ever, change is in the air. Among the major developments: Alex and Dave are getting serious about their relationship (again), Penny is finally breaking out of her spinster rut, and Brad and Jane are swapping roles. END_OF_DOCUMENT_TOKEN_TO_BE_REPLACED