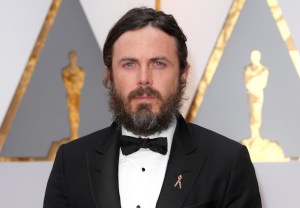 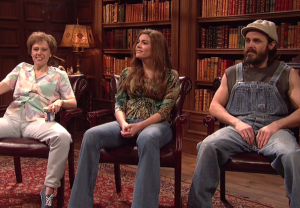 Despite being fronted by the bland Casey Affleck, Saturday Night Live closed out 2016 with an episode that fired on nearly all cylinders. END_OF_DOCUMENT_TOKEN_TO_BE_REPLACED 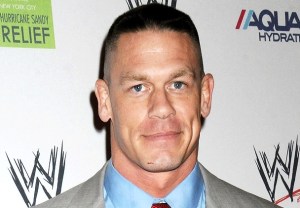 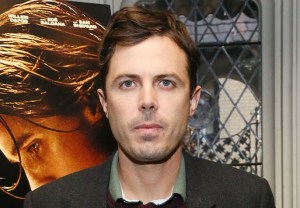 The premium cabler, home of John Adams and The Pacific, soon will set off on a new expedition: a miniseries based on the historical travels of Lewis and Clark. END_OF_DOCUMENT_TOKEN_TO_BE_REPLACED