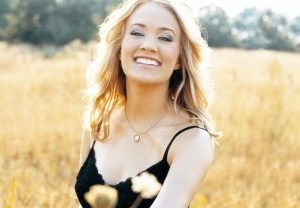 How do you solve a problem like casting the role of Maria von Trapp in your live televised version of The Sound of Music? If you’re NBC, you ink a deal with American Idol Season 4 champ-turned-country music megastar Carrie Underwood. END_OF_DOCUMENT_TOKEN_TO_BE_REPLACED 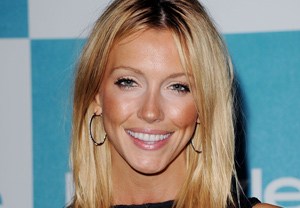 Katie Cassidy is ditching Gossip Girl for a New Girl.

The actress will guest-star on an episode of Fox’s new, Zooey Deschanel-starring comedy this fall as a wedding guest who catches the eye of END_OF_DOCUMENT_TOKEN_TO_BE_REPLACED 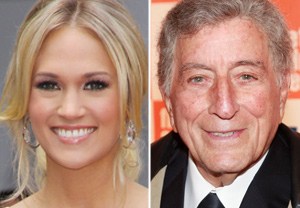