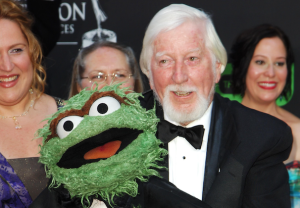 Caroll Spinney, the legendary puppeteer behind Sesame Street characters Big Bird and Oscar the Grouch, died on Sunday at the age of 85. END_OF_DOCUMENT_TOKEN_TO_BE_REPLACED 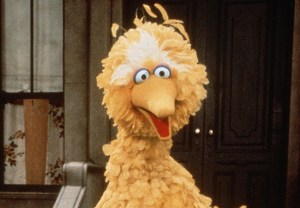 One of Sesame Street‘s most familiar faces is leaving the neighborhood.

Puppeteer Caroll Spinney, who has played Big Bird and Oscar the Grouch since the show’s premiere in 1969, announced Wednesday that he is stepping down from both iconic roles. END_OF_DOCUMENT_TOKEN_TO_BE_REPLACED