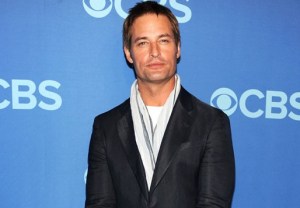 Lost‘s Josh Holloway is going baaaaack… to working with his former boss. END_OF_DOCUMENT_TOKEN_TO_BE_REPLACED 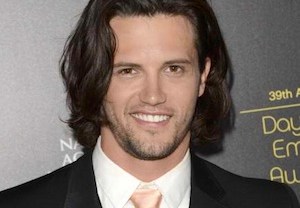 From “blue sky” to falling sky? 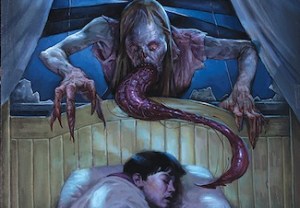 Consider yourself forewarned: FX’s upcoming adaptation of the The Strain will hew very closely to the biologically specific vampires dreamed up by trilogy authors Guillermo del Toro and Chuck Hogan. END_OF_DOCUMENT_TOKEN_TO_BE_REPLACED 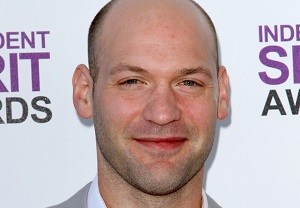 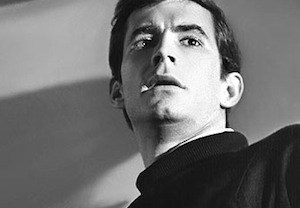 A boy’s best friend is his mother, and now A&E Network is preparing to shower us with details on exactly how Psycho‘s Norman Bates and his mama got so close.