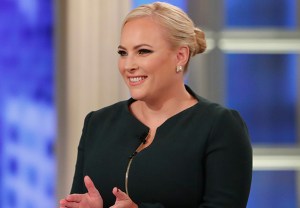 Auditions for Meghan McCain‘s spot on The View begin next week. END_OF_DOCUMENT_TOKEN_TO_BE_REPLACED 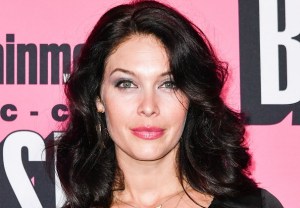 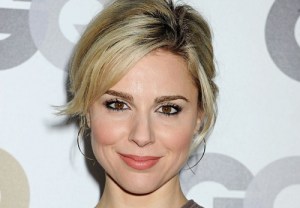 Cara Buono is poised to be a considerable Person of Interest.

Castle Preview: Ryan's 'Badass' Undercover Self 'Surprises the Hell Out of Everybody' 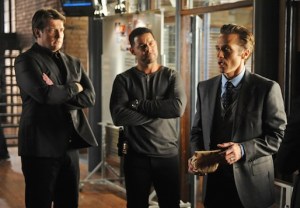 This week on ABC’s Castle (Monday, 10/9c), Detective Kevin Ryan (played by Seamus Dever) must slip back into an alias he used years ago while working narcotics — revealing to his pals at the 12th a side they’d never seen and putting a fiery old flame in close proximity. END_OF_DOCUMENT_TOKEN_TO_BE_REPLACED 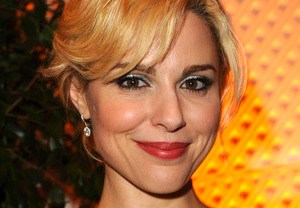 Mad Men alumna Cara Buono has lined up a guest stint on this season’s penultimate episode of The Good Wife, TVLine has learned exclusively.

Buono will play a woman who END_OF_DOCUMENT_TOKEN_TO_BE_REPLACED 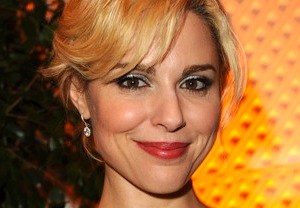 Someone is due for a blast from the past when Cara Buono serves up trouble — or at least Irish whiskey — on Castle.

Emmys 2011: Who Deserves the Award for Guest Actress in a Drama? 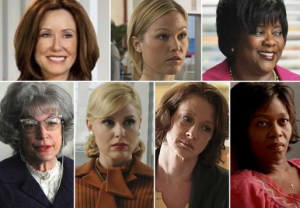 Law & Order: SVU‘s stranglehold on the Outstanding Guest Actress in a Drama category will come to a halt when the 2011 Emmy Awards take place on Sept. 18 in Los Angeles. Indeed, while an actress from NBC’s long-running crime procedural has taken home the statuette every year since 2007, none of this year’s seven nominees has END_OF_DOCUMENT_TOKEN_TO_BE_REPLACED