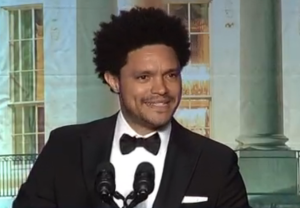 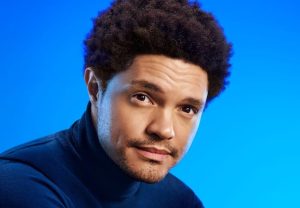 The Daily Show‘s Trevor Noah has been tapped to serve as entertainer at the first White House Correspondents Dinner since 2019, and the first to actually be attended by the sitting POTUS since 2016. END_OF_DOCUMENT_TOKEN_TO_BE_REPLACED 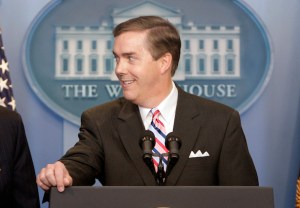 C-SPAN political editor Steve Scully, whom the Commission on Presidential Debates had chosen to moderate the now-cancelled second Donald Trump/Joe Biden debate, has been suspended indefinitely from the network for lying END_OF_DOCUMENT_TOKEN_TO_BE_REPLACED