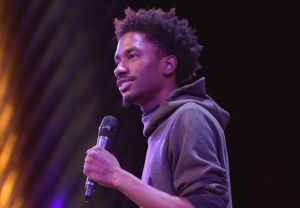 Actor and comedian Jak Knight’s recent death, at age 28, has been ruled a suicide. END_OF_DOCUMENT_TOKEN_TO_BE_REPLACED

Jak Knight, Comedian and Writer for black-ish and Big Mouth, Dead at 28 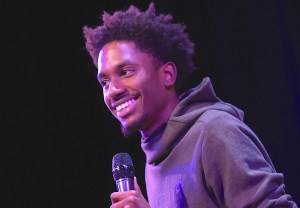 Actor and comedian Jak Knight, who voiced DeVon on Netflix’s Big Mouth, wrote for black-ish and co-created Peacock’s Bust Down, has died at the age of 28. END_OF_DOCUMENT_TOKEN_TO_BE_REPLACED

The TVLine-Up: What's New, Returning and Leaving the Week of March 6 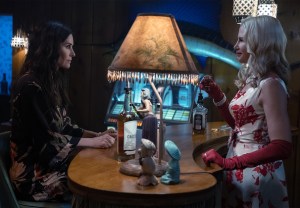 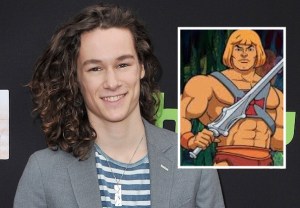 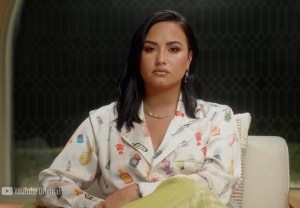 Demi Lovato is giving viewers an unprecedented deep-dive into her struggles in the first trailer for her upcoming docuseries Dancing With the Devil, debuting Tuesday, March 23 on YouTube. END_OF_DOCUMENT_TOKEN_TO_BE_REPLACED