2018 in Review: The Television Stars We Said Goodbye to This Year 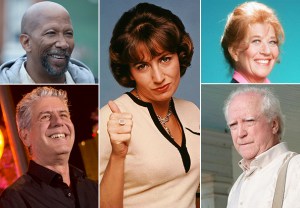 Among the headlines that broke our hearts: the deaths of many beloved television stars, which we’re reflecting on END_OF_DOCUMENT_TOKEN_TO_BE_REPLACED 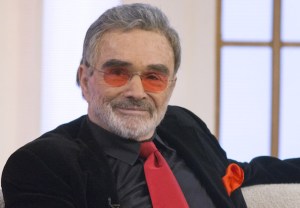 Burt Reynolds, a staple of machismo-fueled, good ol’ boy movies from the 1970s and 1980s and an Emmy winner for his role on TV’s Evening Shade, died of a heart attack on Thursday. He was 82. END_OF_DOCUMENT_TOKEN_TO_BE_REPLACED