Did The Conners Just Officially Erase [Spoiler] From Existence? 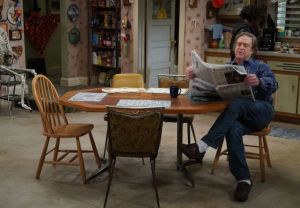 Wednesday’s Halloween-themed The Conners turned a legacy character into something of a ghost. END_OF_DOCUMENT_TOKEN_TO_BE_REPLACED

The Conners Boss Wanted a 'Respectful Sendoff' That Will 'Inspire Discussion'; Roseanne Calls It 'Grim and Morbid' 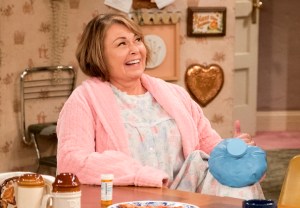 Just hours after the series premiere of ABC’s The Conners, showrunner Bruce Helford is opening up about why he chose to END_OF_DOCUMENT_TOKEN_TO_BE_REPLACED

Roseanne Showrunner Reacts to Cancellation, Says He Was 'Horrified and Saddened' by Barr's Racist Tweet 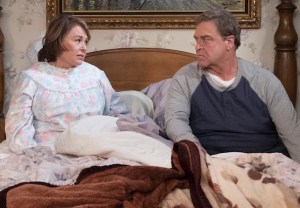 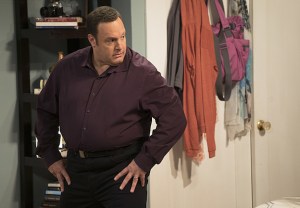 Kevin may be in no rush, but a key executive producer has decided his time on a successful CBS comedy ends now.