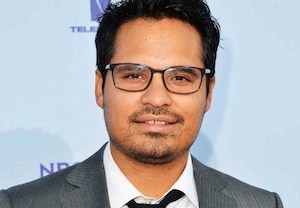 He will play the series regular role of END_OF_DOCUMENT_TOKEN_TO_BE_REPLACED 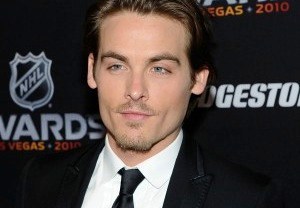 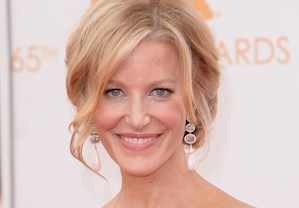 Anna Gunn is pulling the trigger on her follow-up to Breaking Bad.

The Emmy winner has landed the co-lead opposite David Tennant in Gracepoint, Fox’s limited-series adaptation of the UK murder mystery Broadchurch, TVLine has learned. 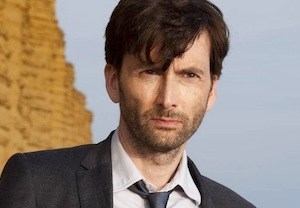 Fox is thinking inside the box when it comes to casting its adaptation of the UK murder mystery Broadchurch (titled Gracepoint).

David Tennant, who currently stars in BBC America’s Broadchurch, has been tapped to headline the U.S. remake as well, TVLine has confirmed. END_OF_DOCUMENT_TOKEN_TO_BE_REPLACED 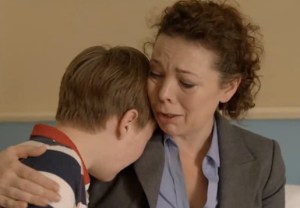 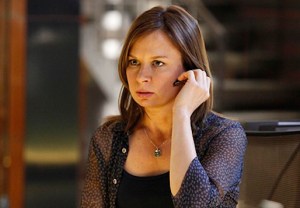 Get ready to clock back in, Chloe, because Mary Lynn Rajskub has been confirmed for Fox’s 24: Live Another Day event series airing END_OF_DOCUMENT_TOKEN_TO_BE_REPLACED