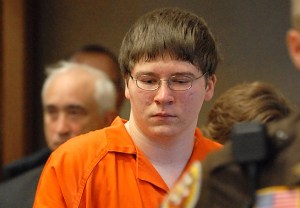 The U.S. Supreme Court has opted against hearing the appeal of Making a Murderer ‘co-star’ Brendan Dassey, whose murder conviction was featured in Netflix’s wildly popular true-crime series. END_OF_DOCUMENT_TOKEN_TO_BE_REPLACED 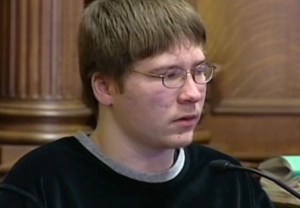 Making a Murderer‘s upcoming second season just got a nice promotional boost: Brendan Dassey, whose murder conviction was documented in the Netflix hit, is about to be a free man. END_OF_DOCUMENT_TOKEN_TO_BE_REPLACED