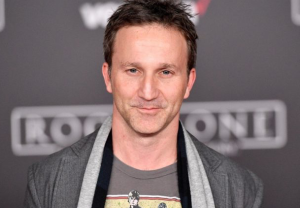 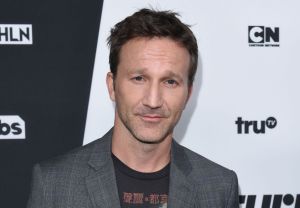 President Tom Kirkman’s first family is about to get a little bigger. 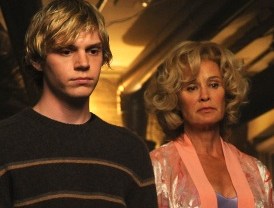 Ryan Murphy stopped by Bravo’s Watch What Happens Live Monday night and, thanks to host Andy Cohen’s clever little games, he revealed the identity of the first American Horror Story star set to take part in Season 2 and dropped a new clue about the show’s new top-secret location. END_OF_DOCUMENT_TOKEN_TO_BE_REPLACED 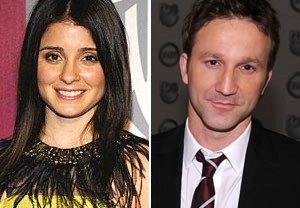 Shiri Appleby is bringing her personal brand of adorable to Franklin & Bash.

The Life Unexpected alumna — who in recent weeks has starred in Dating Rules from My Future Self (a TVLine top web series pick!) — has booked a multi-ep arc in Season 2 of TNT’s legal dramedy. END_OF_DOCUMENT_TOKEN_TO_BE_REPLACED 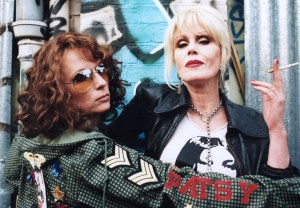 Edina Monsoon and Patsy Stone are back — and we’ll drink to that!