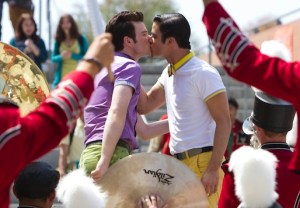 Kurt Hummel and Blaine Anderson may be blissfully engaged and surviving their long-distance relationship on Season 5 of Glee, but don’t go thinking their relationship GPS is necessarily set for “Happily Ever After.” END_OF_DOCUMENT_TOKEN_TO_BE_REPLACED 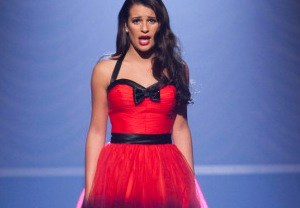 We’re not sure if there’ll be an actual piano man in the mix, but NYADA freshman Rachel Berry (Lea Michele) and McKinley High student Marley (Melissa Benoist) are slated to join forces on an iconic Billy Joel ballad during Glee‘s upcoming fourth season, TVLine has learned exclusively.

The pair will tackle END_OF_DOCUMENT_TOKEN_TO_BE_REPLACED 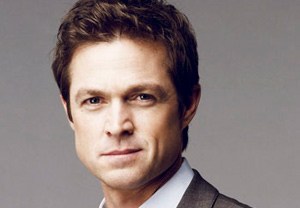 American Horror Story has added another big TV name to its ranks.

Without a Trace alum Eric Close is joining the cast of Ryan Murphy and Brad Falchuk’s upcoming FX thriller in a recurring role, TVLine has learned exclusively.

Glee Boss: Chris Colfer, Cory Monteith and Lea Michele Are Staying, But Sam Won't Be Back 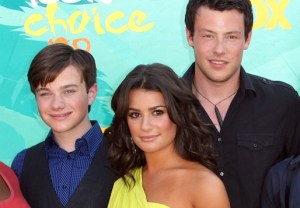 Are Kurt, Rachel and Finn not bidding adieu to Lima upon graduation after all? Get the latest on who's staying -- and which New Directions member you have definitely seen the last of. 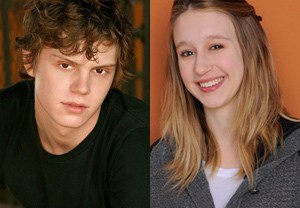 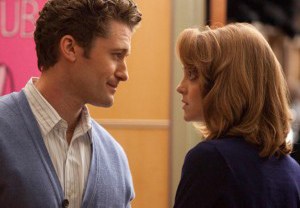 Wemma fans, rejoice! Glee‘s delightful Jayma Mays — that’s Emma Pillsbury to you — shared some very hopeful intel about McKinley High’s “Will They/Won’t They?” exes during a recent chat with TVLine. Actually, no topic was off limits during our talk with Mays — and that includes same-sex costar crushes, Emma’s OCD breakthrough and the Emmy buzz surrounding Tuesday’s Emma-heavy “Born This Way” episode (Fox, 8/7c). END_OF_DOCUMENT_TOKEN_TO_BE_REPLACED 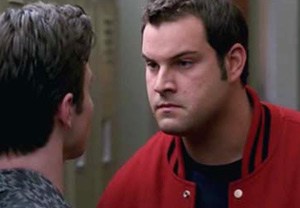 Meet the 'Freaks' of Ryan Murphy's Top-Secret Horror Story Pilot: Who Would You Cast? 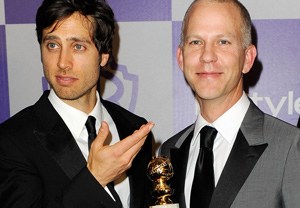 Though we still may not know what exactly Glee co-creators Ryan Murphy and Brad Falchuk’s American Horror Story is about, we at least are beginning to find out who’ll be in the FX thriller. From the latest intel making the rounds, I can reveal that among the characters are: END_OF_DOCUMENT_TOKEN_TO_BE_REPLACED