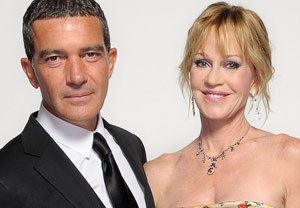 Lifetime has ordered a drama pilot from executive producer Antonio Banderas, titled American Housewife. In fact — no surprise, really — the big screen actor’s real-life Mrs., Melanie Griffith, is in talks to star in the project. END_OF_DOCUMENT_TOKEN_TO_BE_REPLACED

Starz Renews Kelsey Grammer's Boss - Prior to Its Season 1 Premiere! 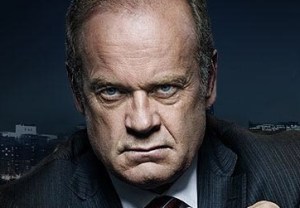 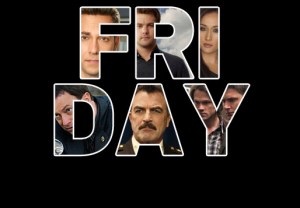 The Fall TV season is right around the corner folks, so some tough viewing choices are coming. Let’s get thinking about them! END_OF_DOCUMENT_TOKEN_TO_BE_REPLACED 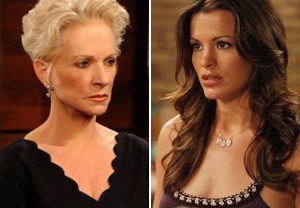 The networks have unveiled their lineups for the 2011-12 TV season, and this is your “snapshot” guide to all of the shiny and new dramas, comedies and (not too many) reality series that will be coming your way. (For the short-term memory-deficient, cancellations can be found here.) END_OF_DOCUMENT_TOKEN_TO_BE_REPLACED