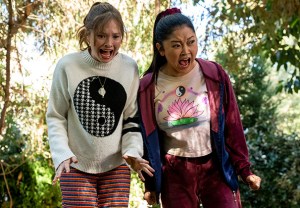 If you loved MTV’s Awkward but wished that at least one of the characters had been a ghost, has Netflix got a new show for you. END_OF_DOCUMENT_TOKEN_TO_BE_REPLACED 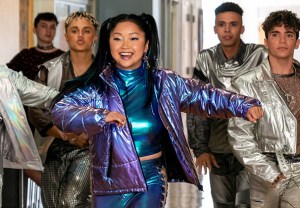 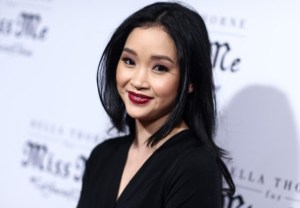 Lana Condor is extending her relationship with Netflix with the announcement of a new comedy series, Boo, Bitch, that she will star in and executive-produce for the streamer. END_OF_DOCUMENT_TOKEN_TO_BE_REPLACED