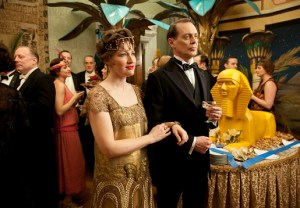 Maybe little Tommy Darmody stands a chance after all.

Orphaned at the end of Boardwalk Empire‘s second season, the son of the dearly departed Jimmy and Angela was left in the care of his psychotic grandmother Gillain (Gretchen Mol). But based on the first batch of Season 3 photos released by HBO END_OF_DOCUMENT_TOKEN_TO_BE_REPLACED 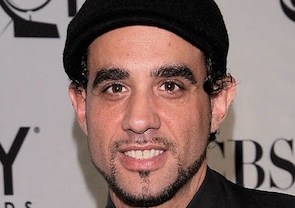 Nucky Thompson’s got a new thorn in his side. 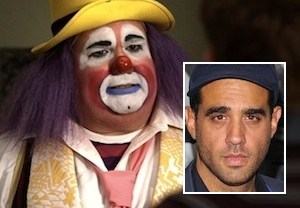 A skeleton is about to pop out of Fizbo’s bag of tricks in the form of Emmy winner Bobby Cannavale.

The Will & Grace alum is set to guest star on Modern Family as Louis, the former END_OF_DOCUMENT_TOKEN_TO_BE_REPLACED 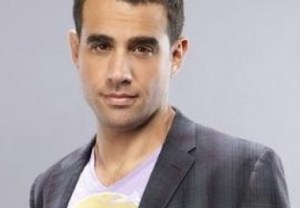