Blue Crush Drama Series in the Works at NBC, Based on 2002 Surf Film 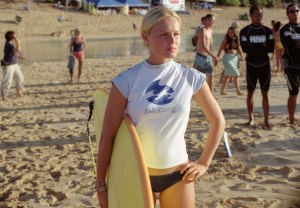 TV’s endless wave of remakes and revivals keeps coming: NBC is developing a drama series based on the 2002 surf movie Blue Crush. END_OF_DOCUMENT_TOKEN_TO_BE_REPLACED 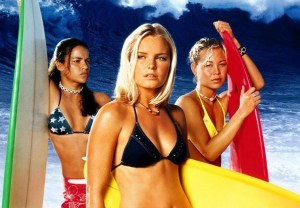 Surf’s up at NBC.