Drag Race All Stars 5 Recap: Which Three Queens Are Going to the Finale? 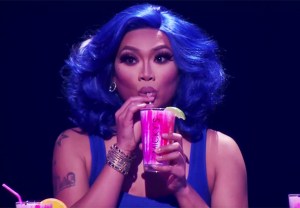 The penultimate episode of RuPaul’s Drag Race All Stars 5 was no laughing matter. END_OF_DOCUMENT_TOKEN_TO_BE_REPLACED 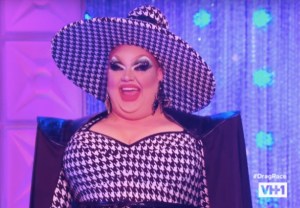 For an episode that began with nine blindfolded queens sitting on different types of cake, this week’s RuPaul’s Drag Race was surprisingly dramatic. END_OF_DOCUMENT_TOKEN_TO_BE_REPLACED